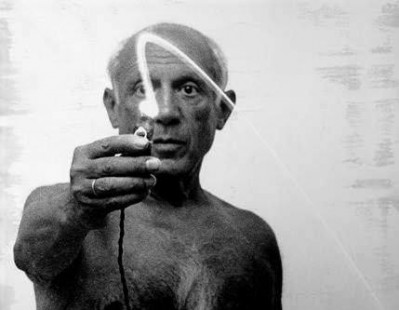 ‘I paint the way some people write an autobiography. The paintings, finished or not, are the pages from my diary…’ - Pablo Picasso

The greatest Pablo Picasso (1881–1973) exhibition ever came to Australia. 150 paintings, drawings and sculptures from Picasso’s personal collection – works he was determined never to relinquish, revealing what shaped his own legacy.

Made possible only by the closure of the Musée National Picasso in Paris for renovations, this exhibition is magnificent - it's really quite expansive and it is a great retrospective of Picasso's life and the different phases of his artwork.
The exhibition was conceived, curated and mounted by Anne Baldassari, general commissioner and president of the Musée National Picasso and one of the world’s leading experts on the artist’s work. Since 2008 works have travelled to cities including Madrid, Tokyo, Moscow, Seattle and San Francisco.
Pablo Picasso (1881-1973) is one of the most radical and influential artist of the 20th century. His works and art pieces are largely kept at The Musée National Picasso in Paris and were given to the French State by his family in lieu of taxes. Every phase of his artistic career is represented, including masterpieces from the Blue, Rose, expressionist, cubist, neoclassical and surrealist periods. Several early drawings where made when he was around 13 years old, displaying exceptional skill in figure drawings.

After seeing the exhibition I had to get a Picasso of my own, I picked up this awe-inspiring creative home craft project. All the images can be punched out easily and you can try your hand at something arty and structural using the inspiration from the artwork. Ok, so I have to paint it myself, but at least I can say I own a Picasso! 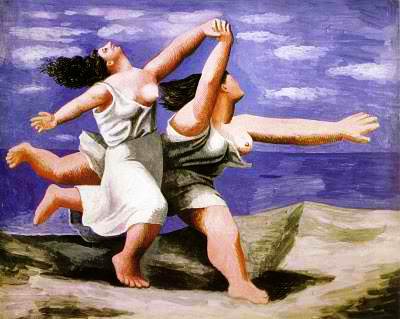 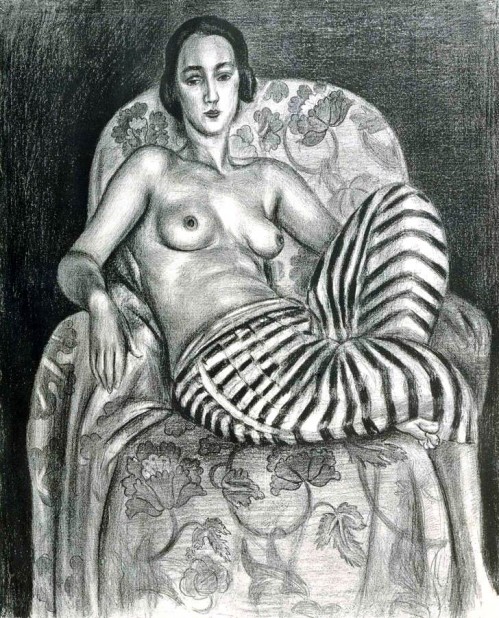 ‘When I was a child, I could draw like Raphael, bit it took me a lifetime to learn to draw like a child ’- Pablo Picasso 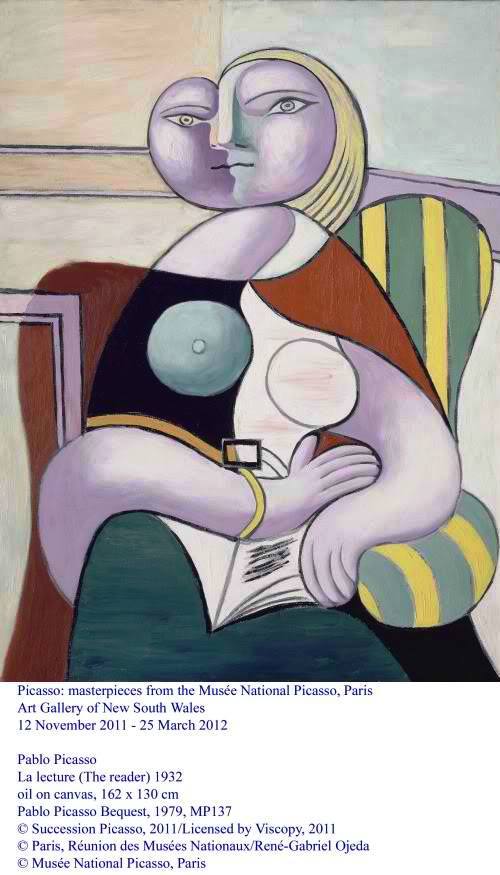 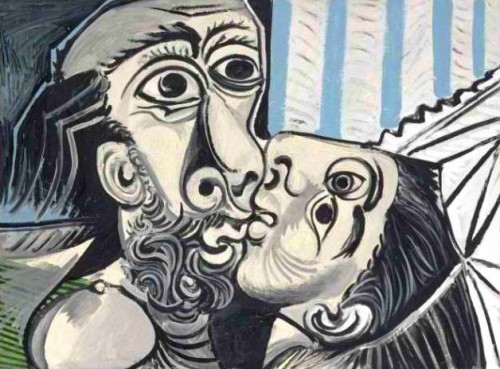 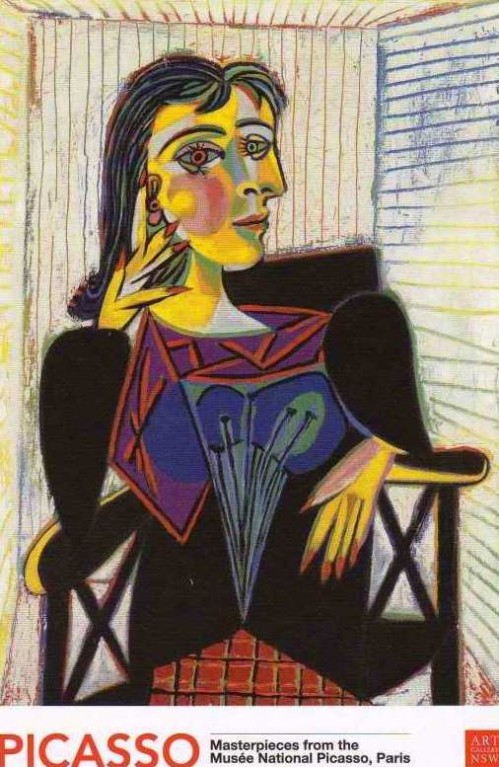 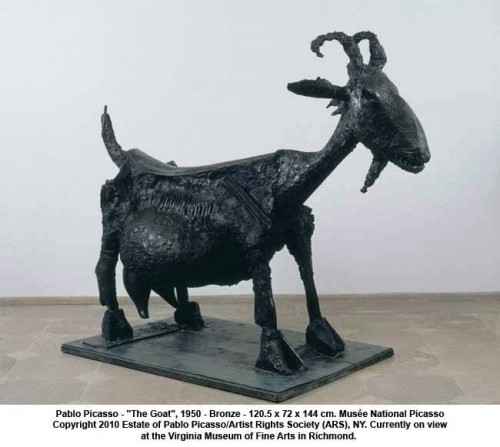 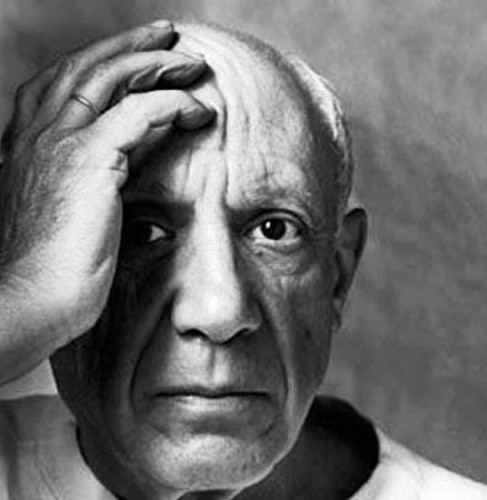 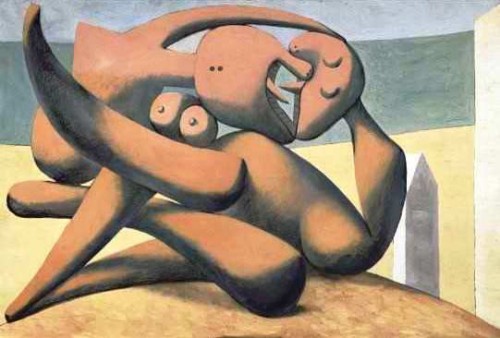 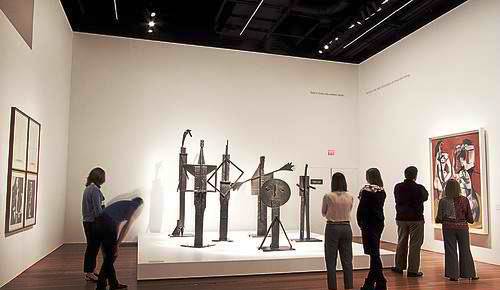 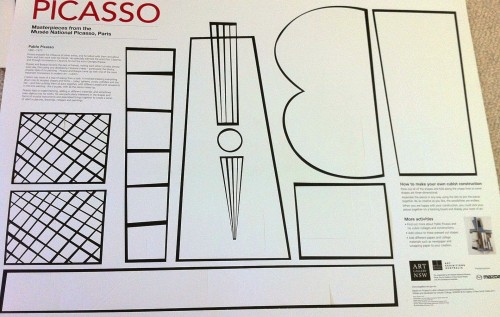 
If you went to the exhibition tell us what you thought of it...