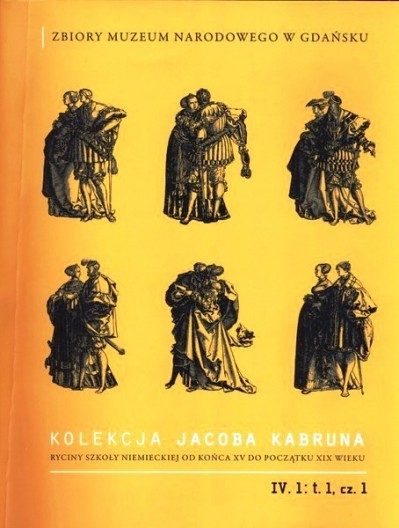 I recently had the privilege of meeting up again with author and senior curator at the National Museum of Gdansk Poland, Kalina Zabuska. Kalina is no stranger to Australia, having been here numerous times before. She says our vast land fascinates her, describing it as ‘exotic’.
As senior curator of the Museum’s 15th–20th century European art collection, she specialises in identifying and documenting some of Europe’s greatest artists, such as Albrecht Dürer, Rembrandt, Stefano della Bella and Picasso to name a few. I could only listen in awe to her stories and marvel at a life of dedication and commitment to the artists and to you and I, so that we too get a glimpse of what only a privileged few have seen in the past.
According to Kalina, the Museum has many pieces in its collections that are unsigned, unidentified and/or have been previously wrongly attributed to an artist. With a carefully trained eye she uses graphology (handwriting analysis) to help identify an artist’s works through signature brush strokes and other telltale signs, and then documents her findings about the work, and its era and origins.
As Kalina tells me this I couldn’t help but recall her describing to me previously the profound effect Aboriginal art has had on her, and if she has a deeper understanding of these unique artists and their work than those with whom she traditionally associates, such as Picasso. Personally, I could not image two cultures further removed from each other.
Another story by Kalina has me listening in total disbelief, because of its connection with Australia in the 18th century, with documents by Johann and Georg Forster discovered and identified by the National Museum of Gdansk.
This Polish father and son travelled to Australia in 1773 as naturalists on Captain Cook’s second voyage to the Pacific when Joseph Banks withdrew at the last minute.
During the voyage both the Forsters kept detailed diaries of everything they saw, and made extensive collections of both natural history specimens and artefacts. Georg, in particular, produced a large number of drawings of animals and plants. His report from the journey, A Voyage Round the World, contributed significantly to the ethnology of the people of Polynesia and remains a respected work.
As well as writing numerous articles and publications, Kalina has made a major contribution to a number of prestigious exhibitions, such as the collection of graphic works by Rembrandt. The exhibition was under the Honorary Patronage of Maria Kaczynski, who tragically died in a plane crash last year, with her husband Polish President Lech Kaczynski and other top public and military figures.
She says her work at the Museum carries a lot of responsibility and accountability, ‘not only to the original artists by correctly identifying and verifying their work, but also to the audience. The information as presented must educate and be presented in such a way that brings on pleasing reflection’, she said.
I look forward to a promised up-close-and-personal ‘white gloves’ tour of the Museum by Kalina, when I return to the country on my birth next year. 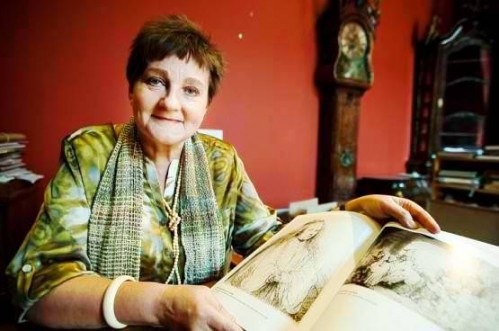 
Rembrandt van Rijn (1606–1669), one of the greatest artists in the history of European art who has had an indelible influence on generations of artists and audiences. His drawings and graphic works have been of fundamental importance and were often treated in a very innovative way.
The previous exhibition of the artist's works from the Polish collections was half a century ago (Rembrandt and his circle, National Museum Warsaw, 1956). 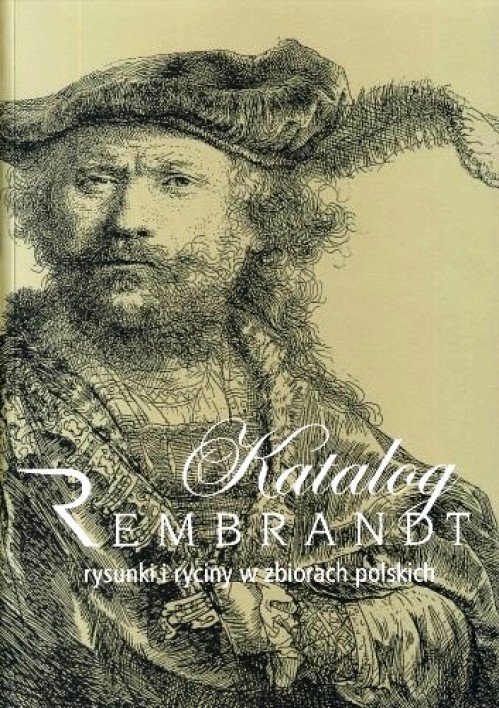 To purchase featured books by Kalina Zabuska plus other collaborative journals please contact the Museum of Gdansk.


Just another day in the office with Albrecht Dürer, Rembrandt, Stefano della Bella and Picasso ...

All rights reserved. No material published in this publication may be reproduced in whole or part without prior written authority. We have made every effort to ensure information contained with Stylish Living is correct at the time of publishing. Views expressed in Stylish Living are not necessarily a representation of the opinions of the editors or publishers. No responsibly is accepted by Stylish Living or the accuracy of advertisement or information within the publication©2011. Stylish Living is published monthly by Agatha O Pty Ltd